[Public service announcement before I get into Jack’s final logo list. We have hit 100 downloads of our guide! If you haven’t downloaded it, check it out here. And if you know someone going to a game, be sure to send them to our website.]

This one is controversial. Some say it sucks. Others say it’s great. I say it is good. The “A”, admittedly blocky, and overall the logo might look better on football helmet, but I’m a sucker for hidden thing in logos. And the fact that the “A” doubles as a snake is so awesome. A+ for creativity.

This logo is also super iconic. And even though it might be for how bad the Cubs traditionally are rather than how good, it still counts. The Cubs “C” might feel boring, but when you sit back and look at is, it really is awesome. 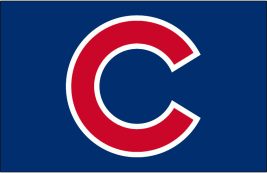 The Marlins logo is the MLB’s newest, and it might be too early to tell, but I think they did pretty well. The “M” font is cool, and the black Marlin is the best we’ve seen yet. Overall, pretty good job. 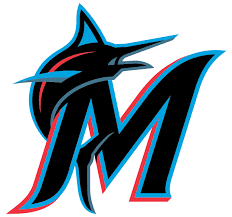 This is usually higher on other people’s lists. I never found the jay as intriguing as others have, but I still think it’s really cool. It is much better than the old one and the Maple Leaf is a great nod to Canada.

The Dodgers logo is the most iconic of any. The logo itself is solid but it doesn’t just represent the Dodgers. The fact that they’ve successfully made the “L-A” the symbol of that city is very impressive.

Personally I love this logo. The font is awesome and it is the only logo to really have a word on it it rather than just a letter or a symbol. The “S-O-X” is a perfect blend of creativity and simplicity. Hats off.

To be clear, I am talking about the glove, not the “M”. Although the “M” might be their true logo, I couldn’t leave out glove. Not only does it hide an “M-B” in it, it’s creativity might be tops in the league. The only thing about this logo that is stupid is that it isn’t the Brewers primary logo.

The Orioles past couple years have been lousy. The one thing they’ve done right is the switch back to the oriole bird. The bird is kid friendly, super creative, and well representative of that franchise. Congrats O’s, this is the highest up on a list you’ll be in a long time.

This is the best font in the game. The “D” is so cool and it’s fun to draw. It has also been the Tigers logo forever making it super iconic. Overall great logo.

This is the best of the best. It isn’t super creative because it doesn’t need to be. Its legacy and perfect simplicity are awesome. A true work of art.

Thanks for reading along! And if you plan to go to a baseball game (which you should), our free guide is right here. 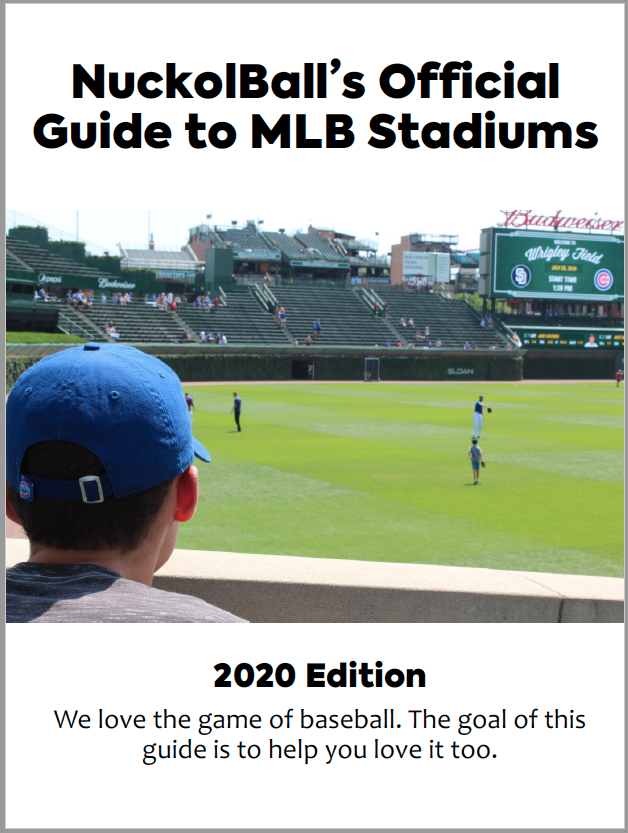